GliSODin is high in the enzyme Superoxide Dismutase (SOD), the body’s first line of antioxidant defence. A patented process enables SOD to remain bioactive as it passes through the digestive tract.

Why SOD? Chronic inflammation is a major stress during ageing and illness. Boosting antioxidant defences can promote wellbeing and assist our self-healing by offsetting the harmful effects of oxidative stress.

The superiority of primary antioxidants

Recommended Dosage:
Take 1 capsule twice daily, or as prescribed by your health practitioner.
Best taken at least 15 minutes before or 2 hours after food.

This medicine has not been evaluated by the Medicines Control Council (MCC). This medicine is not intended to diagnose, treat, cure or prevent any disease. 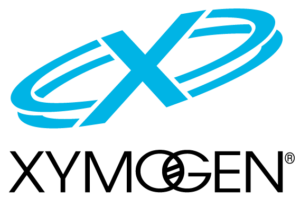 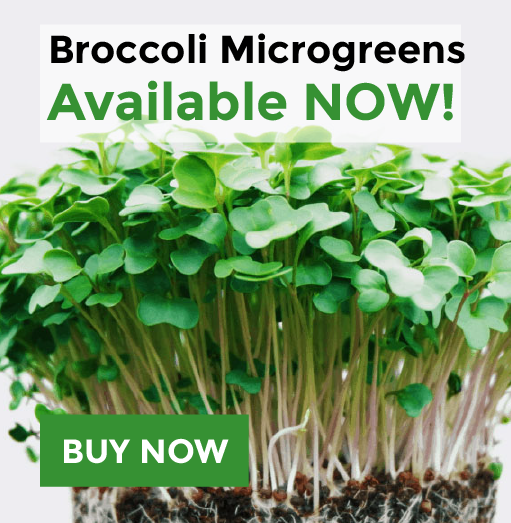